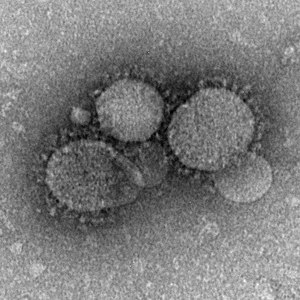 Most people confirmed to have MERS-CoV infection have had severe respiratory illness with symptoms of:

Pre-existing conditions among people who got MERS have included

You can help reduce your risk of getting respiratory illnesses:

Join WikiMD as a freelancer or paid editor and help improve the page MERS or others.
Retrieved from "http://www.wikimd.org/wiki/index.php?title=MERS&oldid=2157675"
Categories: