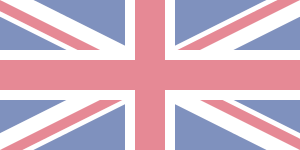 A monarchy in northwestern Europe occupying most of the British Isles; divided into England, Scotland, Wales and Northern Ireland. 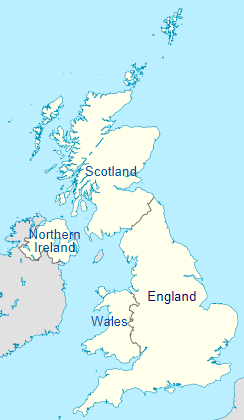 The four countries of United Kingdom

This WikiMD article United Kingdom is a stub. If you are familiar with the topic United Kingdom, you can help us. Paid editors welcome!

^United Kingdom (article) is provided for informational purposes only. No expressed or implied warranties as to the validity of content.
WikiMD is not a substitute for professional advice. By accessing and using WikiMD you agree to the terms of use.
Templates etc. when imported from Wikipedia, are licensed under CC BY-SA 3.0. See full disclaimers.
Retrieved from "http://www.wikimd.org/wiki/index.php?title=United_Kingdom&oldid=2194601"
Categories: