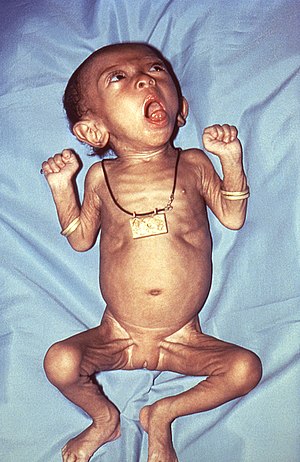 In those who have gotten the pertussis vaccine: 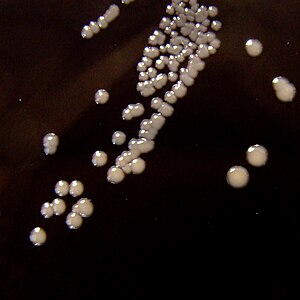 Manage pertussis and reduce the risk of spreading it to others by:

Clinicians should choose the antimicrobial after consideration of the