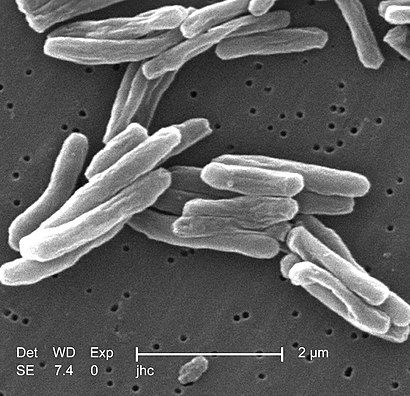 A disease is a particular abnormal condition that negatively affects the structure or function of part or all of an organism, and that is not due to any external injury.

Glossaries, dictionaries and lists in WikiMD

^Disease (article) is provided for informational purposes only. No expressed or implied warranties as to the validity of content.
WikiMD is not a substitute for professional advice. By accessing and using WikiMD you agree to the terms of use.
Templates etc. when imported from Wikipedia, are licensed under CC BY-SA 3.0. See full disclaimers.
Other languages:
English
Retrieved from "http://www.wikimd.org/wiki/index.php?title=Disease&oldid=2240670"
Categories: